Computing at the National Academy of Sciences 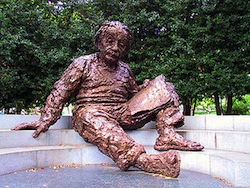 This week the National Academy of Sciences is celebrating its 150th anniversary with a Sackler Colloquium called “Celebrating Service to the Nation.” Among other things, they are hosting a series of speakers and panels discussing various aspects of NAS history.

At 1:20 PM EST on Friday, October 18, I will be talking about the history of computing at the National Academies.  The talk will be streamed live.

I will also be moderating a panel discussion that includes a cast of computer science all-stars: David Farber, the “grandfather of the Internet”; Robert Kahn, the co-inventor of TCP/IP and one of the “fathers of the Internet”; and Janet Abbate, the noted historian of the Internet.

Update: The videos of the Sackler Colloquium talks can now be found on Youtube. 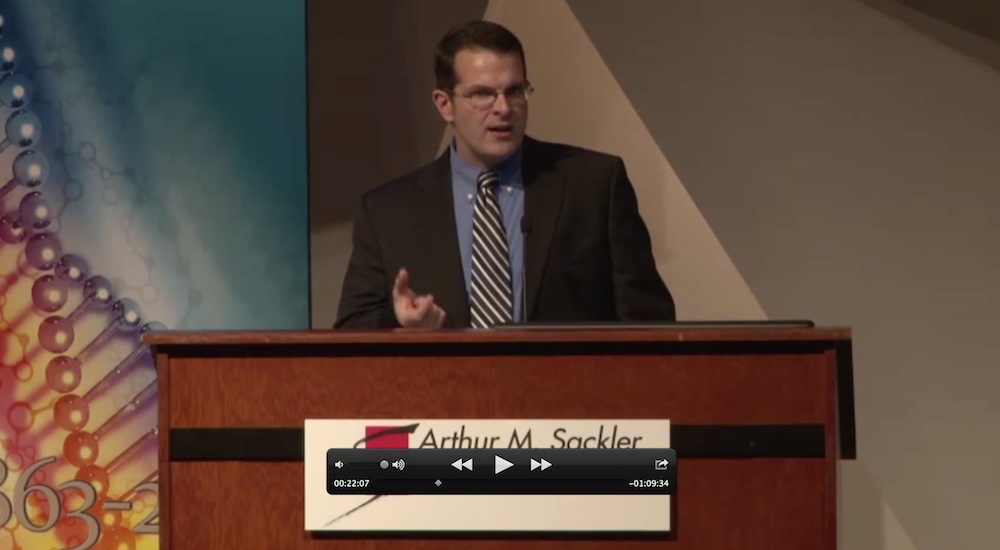